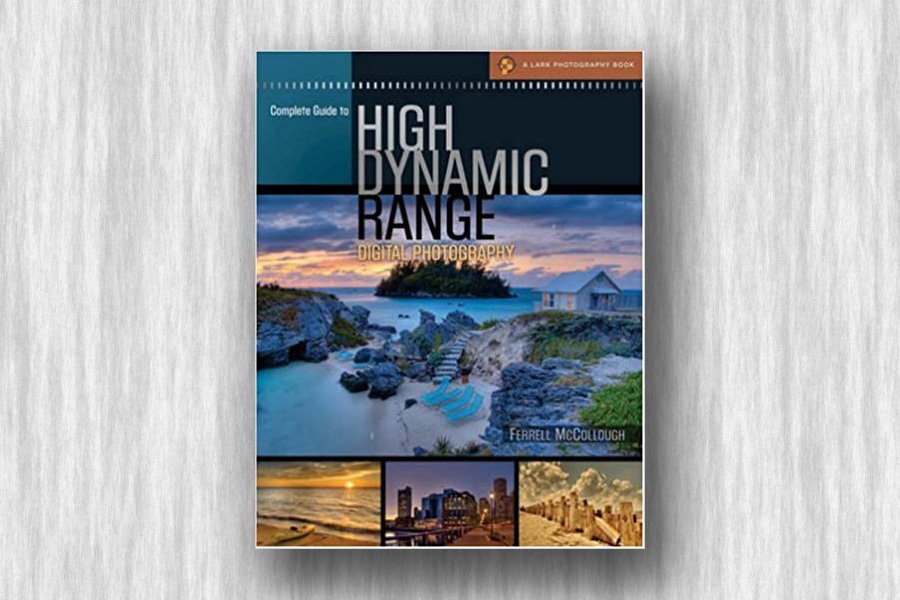 Number of Images and Bracketing Amount

In the Guide to HDR Photos, we learn the approach to shooting HDR photography is one of capturing enough dynamic range that the merging software has something valuable to work with.

That means image sets with no gaps due to excessive spacing in EV, or image sets that don’t capture the entire dynamic range of the scene. You don’t want to make giant leaps in EV values, but you also don’t want to take baby steps.

The name of the game is the overlap of data, but not so much overlap that it becomes redundant. As a general rule, less than 1EV spacing between images is too little, from 1EV to 2EV is ideal, and over 2EV spacing is too much.

The skills in knowing how many images to take and at what EV will come with time, but for starts, it is advisable to shoot at least three images at 2EV spacing. Then, if necessary, add more frames at 1EV

spacing beyond the image set. Some photographers shoot very few images while others shoot a large number. Ultimately, the goal is to become proficient at reading the contrast of a scene to determine the number of frames needed and the bracketing amount.

The easiest way to jump into HDR photography is to begin by setting the camera up to shoot in auto-exposure bracketing (AEB) mode with either three images at 2EV spacing or five images at 1EV spacing, depending on what your cameras presets are. Both of these image sets and bracketing sequences will capture a 10EV dynamic range. If AEB mode is not available with your camera, simply dial in the exposure variations manually using Manual exposure mode or exposure compensation.

There’s more to photography than reading histograms. It’s important to develop scene awareness that takes you beyond what the histogram can tell you. For example, if a region of brightness or darkness if fairly small in relation to the overall composition and you want that area to be properly exposed, additional bracketing will be needed to ensure good exposure of that area, and that may not be apparent if you merely judge the scene by its histogram.

Almost all D-SLR cameras with AEB mode can take three images at 2EV spacing or five images at 1EV spacing. The total range captured is 10EV for both presets, which covers the majority of scenes.

For the purposes of analyzing the number of images and bracketing amounts needed for merging, we are going to assume that the dynamic range capturing capabilities of your digital camera sensor equals 6EV. This estimate is arguably low, but I’d rather err on the side of creating higher quality images. Note: Tests performed by Imatest (imatest.com) show a dynamic range of 8.5EV for most digital sensors. However, quality is diminished by the presence of noise. 6EV pertains to a range that is low in noise and high in quality.

A Special Note from the Author

For years, photographers have struggled to work around the limitations of available light. From fine-tuning exposure to relying on flash, to buying expensive equipment.

The advent of digital photography offered many advantages over film for manipulating light, but even today’s high-end professional digital cameras are often not capable of capturing the full dynamic range of light in a single image.

High dynamic range (HDR) digital photography offers a solution. By taking multiple photographs of the same scene at varying exposure levels then merging and tone mapping them with HDR software, photographers of all skill levels can master even the most difficult lighting situations with ease.

The resulting images can be incredibly surreal or very similar to a single-shot image that is perfectly exposed and noise-free.

You can purchase Ferrell’s book, The Complete Guide to High Dynamic Range Photography through our Amazon Affiliate Shop.

It’s the latest and hottest technique, made possible only through digital. High Dynamic Range photography is the process of taking several pictures of a scene at various exposures, then merging them into one file. So the entire photo can look crisp and detailed, from highlights to mid-tones to shadows—and photographers needn’t sacrifice any part of their image. And the best way to master this exciting technology is with this thorough, easy-to-follow, and visually spectacular guide.

No other title does justice to these cutting-edge techniques, which actually take the viewer into worlds far beyond normal photography—sometimes even beyond normal human perception. Ferrell McCollough, a widely respected photographer, pushes the boundaries and inspires others to pursue their artistic vision, too. The amazing results simply can’t be achieved any other way.

Ferrell McCollough is a photographer that enjoys challenges. About two years ago he started researching HDR photography and within a month LARK Books asked him to write a book on the subject. HDR was a new technique; he had no pictures and little knowledge of the concept behind HDR. He began booking flights and traveling to scenic locations to accumulate high-quality images for the book. He worked long hours researching the existing literature and then began the work of processing images.

Processing was slow, the HDR programs were full of bugs and crashed. He became a beta tester for several HDR programs, only by default. For 4 month’s Ferrell worked 12 – 16 hour days testing, researching, and writing the book. His wife delivered food to the office and he kept plugging away hoping for the earliest release date possible.

While writing the book, Ferrell experimented with flash and HDR and found a way to combine images taken with a handheld flash and merge them to HDR – he calls this Flash Merging. This added a whole new twist on HDR and thus another chapter in the book.

More about this Book and Ferrell McCollough

The digital age isn’t coming, it’s here. With amateur and professional titles on such topics as lighting, digital photo art, nature, glamour, digital scrap-booking, wedding, the business of photography, and our great Magic Lantern series, Lark is at the heart of digital photography publishing.