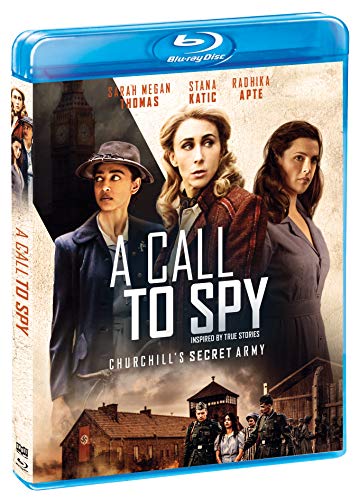 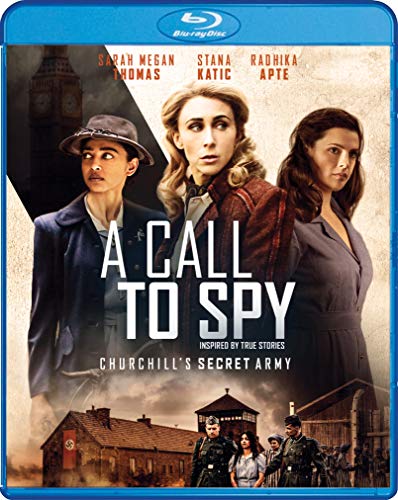 CALL TO SPY, A BD 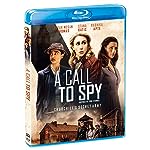 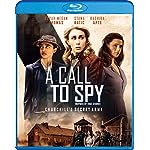 As Great Britain’s forces were stretched thin during World War II, Winston Churchill’s Special Operations Executive began to enlist women as spies. Their daunting mission: conduct sabotage and build a resistance. Spymistress Vera Atkins, later the inspiration for Ian Fleming’s Miss Moneypenny in the James Bond franchise, was the chief recruiter for this secret army. Atkins selected two unusual candidates: Virginia Hall, an American journalist from Baltimore with a wooden leg, and Noor Inayat Khan, a wireless officer of Indian descent and an avowed pacifist. Together, they worked to undermine the Nazi regime in France. The courage, sacrifices and grit of these three women helped quell the Nazi occupation – and ultimately turned the tide of the war.