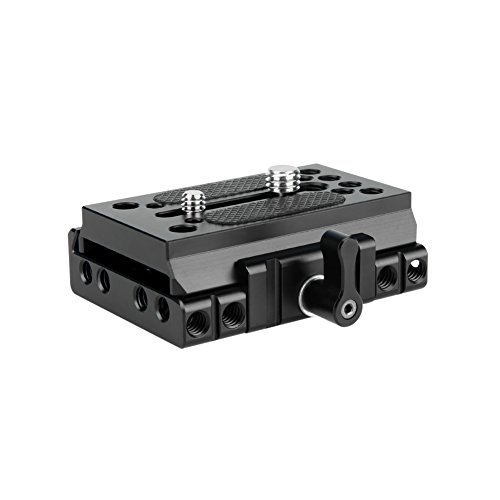 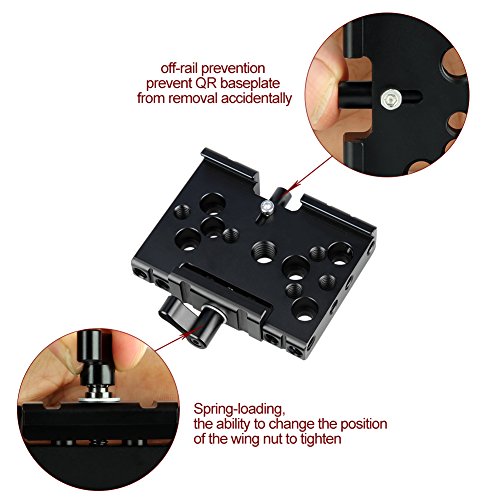 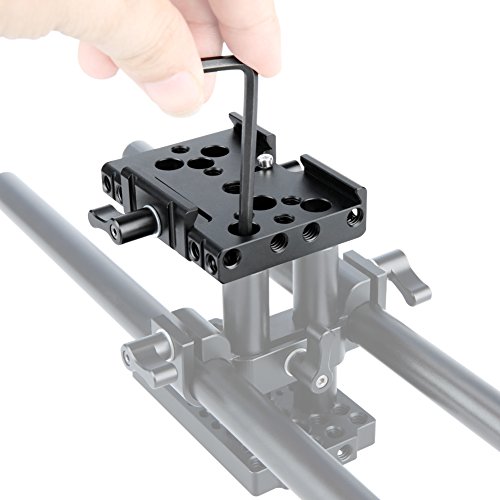 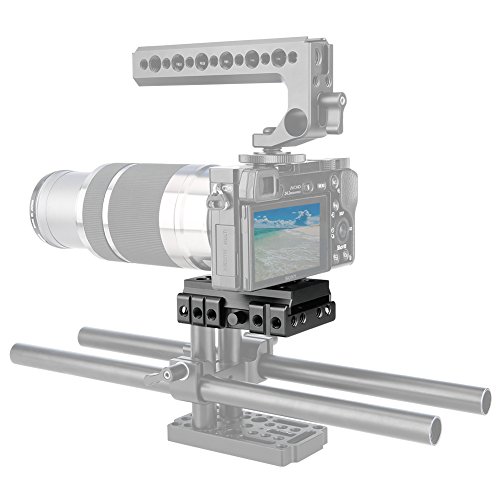 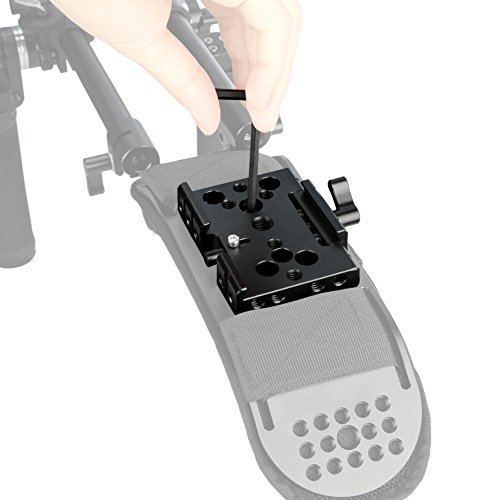 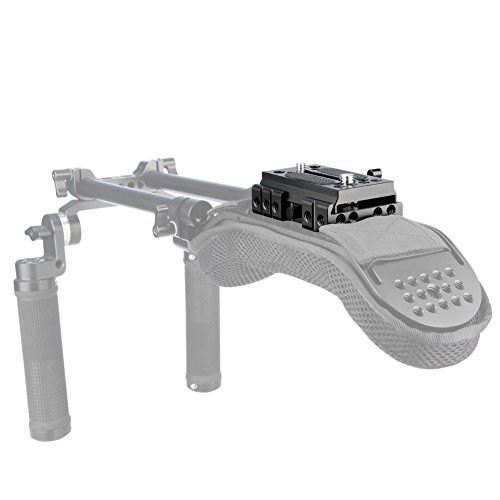 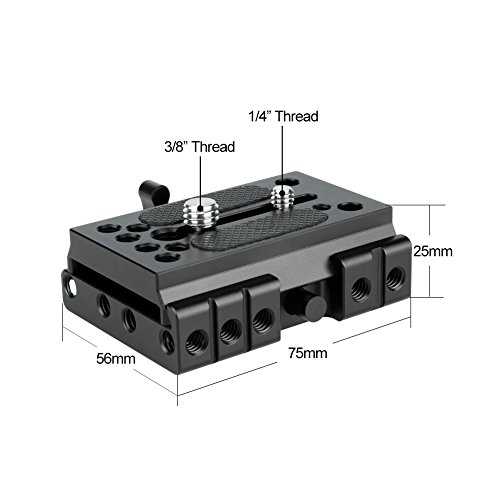 There is off-rail prevention on the quick release base, preventing QR plate from removal accidentally. The win 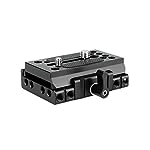 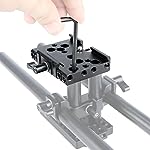 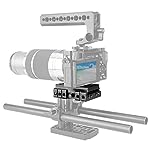 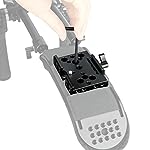 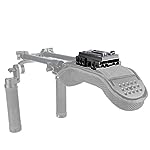 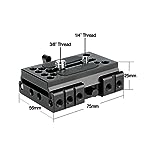 There is off-rail prevention on the quick release base, preventing QR plate from removal accidentally. The wingnut with the ability to change the position of the knob to tighten or unscrew to make the QR plate quick release.

The pack could also be mounted on a 15mm shoulder pad with two 1/4 screws, which also could serve as a very important part of the 15mm rail support system.

Made of aluminum alloy, lightweight and durable.