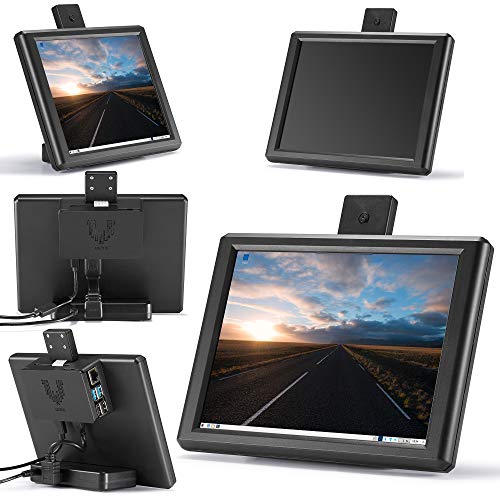 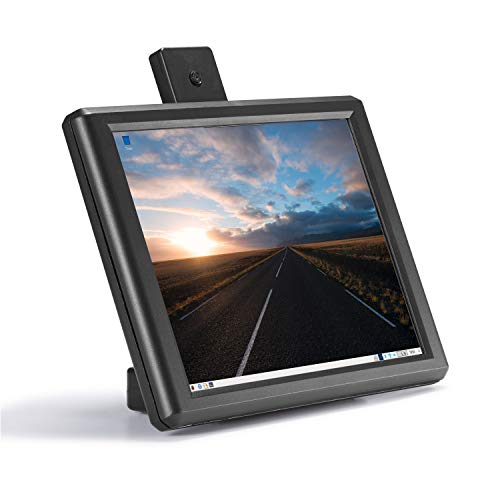 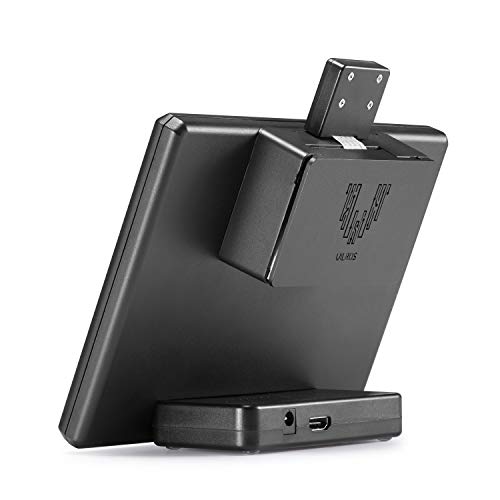 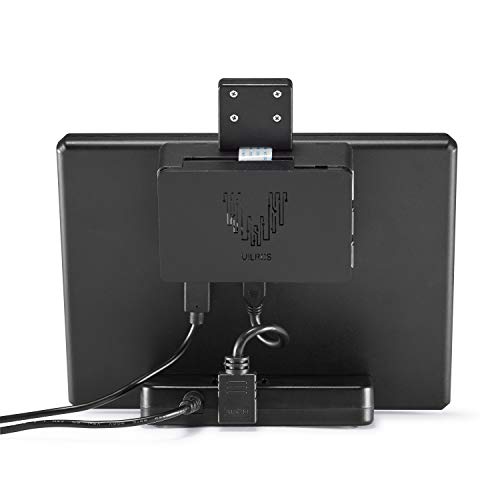 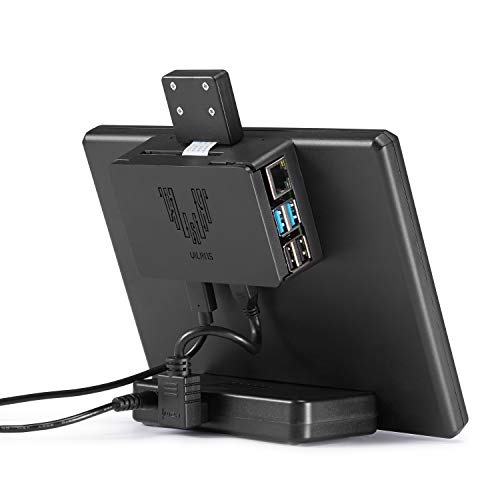 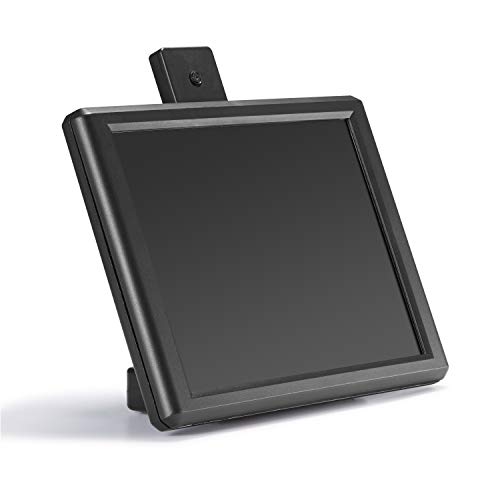 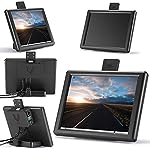 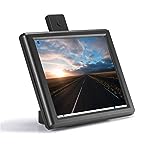 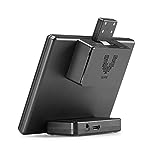 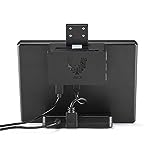 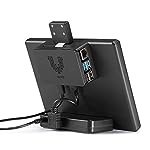 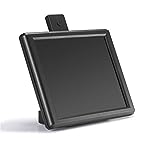 The Vilros 8 Inch Raspberry Pi Monitor–is an 8 Inch Screen that is encased in a stand and features a fan-cooled removable box/case on the back the holds the raspberry pi board within. The set also includes a power supply to power both the board and the screen and HDMI cables to connect Raspberry Pi 3 and 4 boards to the screen
The set includes clear assembly instruction to guide you thru the simple setup process

Turn Your Raspberry Pi Board into an 8-inch desktop!!
Note: Screen is a standard screen, this is NOT a Touchscreen—Does NOT include Raspberry Pi Motherboard